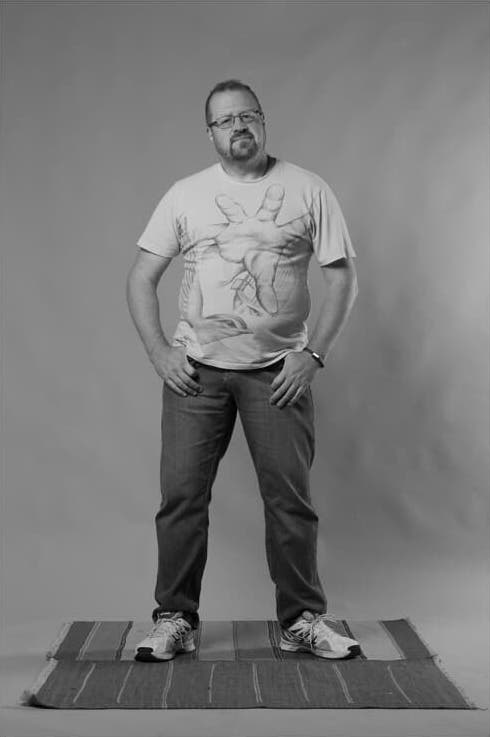 Greg Miller is older than Doctor Who. He watched the Show from The Tomb of the Cybermen through to Vengeance on Varos, before retiring in distress at what the Show had become. He returned to the fold to buy the Show on VHS (also in books and on audio). Favourite story (today, just watched for the first time since 1968) is The Abominable Snowmen and least favourite (always) is Attack of the Cybermen. He has retired from the world to a highland hermitage, to work on his magnum opus in iambic pentameter, Padmasambhava on Raxacoricofallapatorius.

On the Set of The Reign of Terror

When a spatio-temporal hyperlink connects 1963, 2013 and 2022, we find ourselves joined by Greg Miller for a conversation about our little fanboy hearts, the anniversary special An Adventure in Space and Time, and the brave, clever and difficult people who created the show that brought us all together.