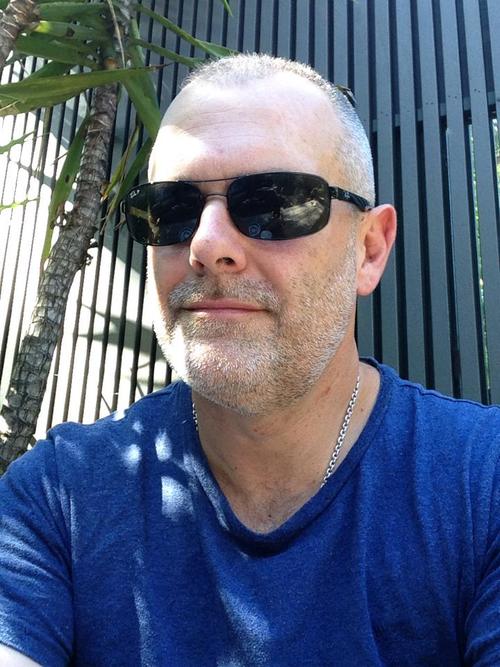 Nathan Bottomley is an aging Latin teacher living in Sydney. He has been watching Doctor Who since before Brendan and James were born, starting with a repeat of Death to the Daleks on ABC TV in 1978. His favourite story is Aliens of London, partly because people find that annoying, but mostly because it's just fantastic. His favourite era of the show is the Rusell T Davies era, for exactly the same reasons. This photo makes him appear much cooler than he actually is.

He can be heard talking about episodes of Star Trek with friend-of-the-podcast Joe Ford on Untitled Star Trek Project. 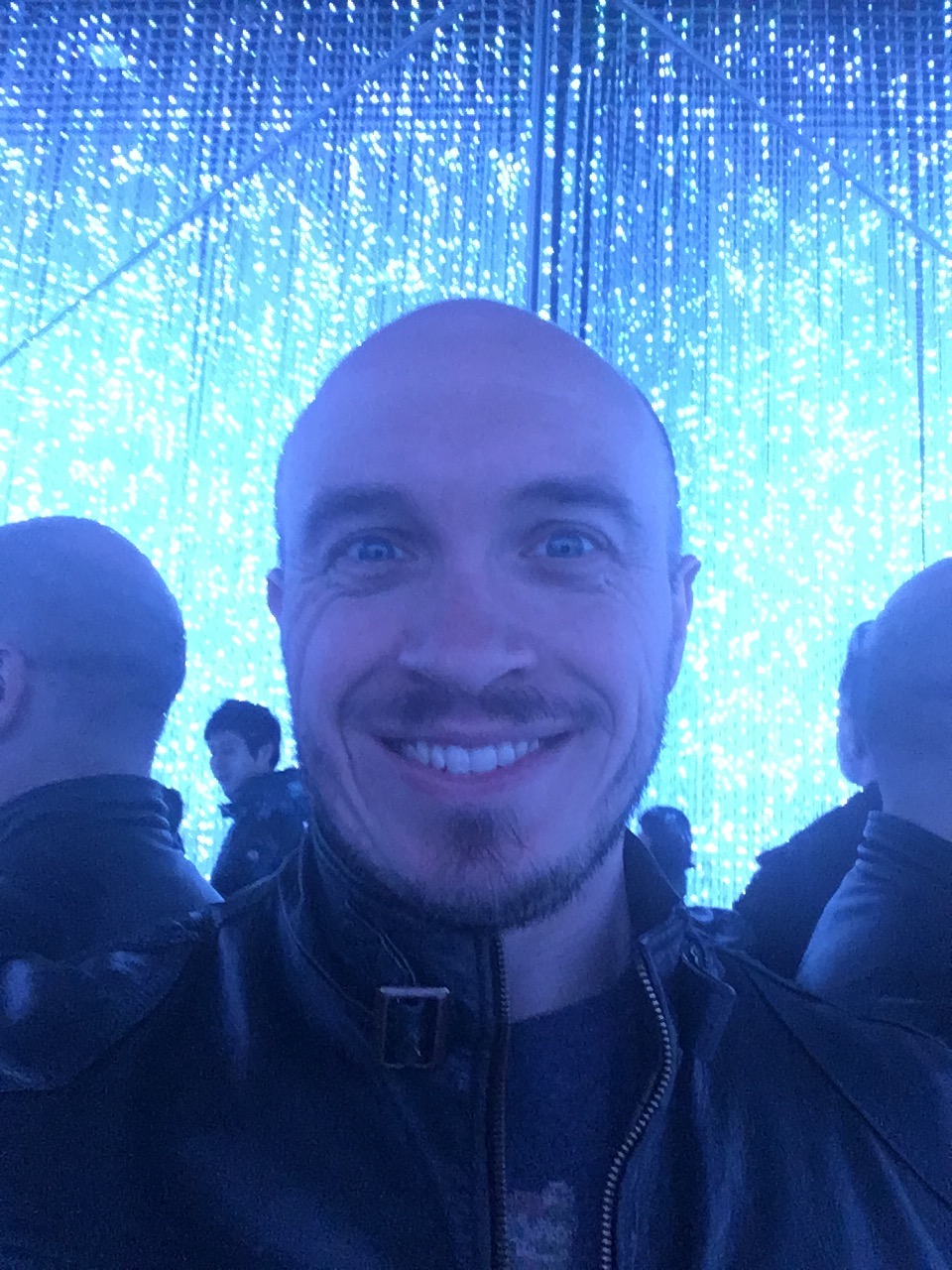 Brendan Jones is the youngest member of the panel, having been born between an ABC TV repeat of Terror of the Zygons Part 1 and the premiere of The Five Doctors. His favourite story is The Androids of Tara, due in part to its unique nature, but mostly because of the wonder that is Mary Tamm. He owns a multitude of video games and consoles but still manages to get out of the house (on most days anyway). 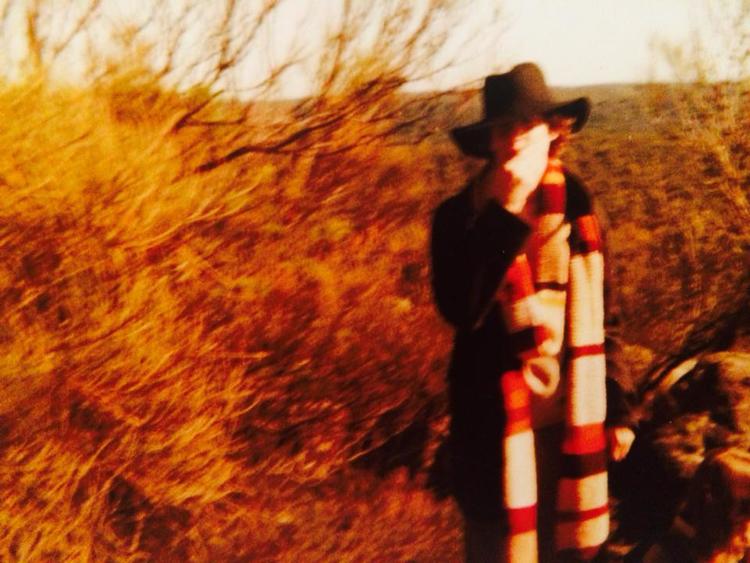 Richard Stone first watched Doctor Who at a tender and vulnerable age. He was in swaddling clothes when he first saw Sarah Jane, mouthing off in a Vajrayana monastery with an enormous great black hairy spider up her jumper. He blames this for his marked adult distaste for backpacks, black pipe cleaners and Buddhists. He now divides his interests between supporting the wealthy and employing the poor by spending his earnings in their pubs. 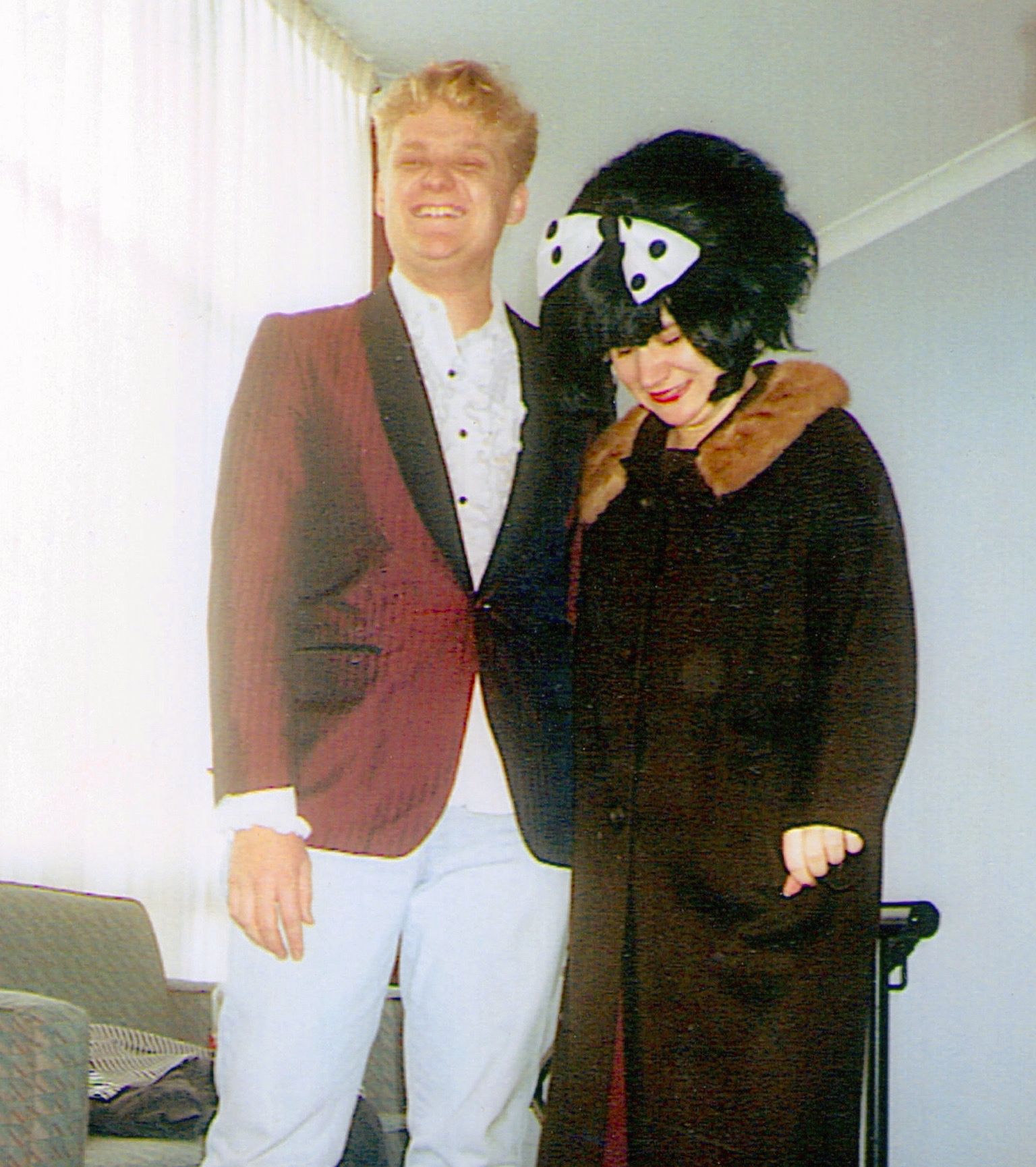 Todd Beilby was born in Brisbane sometime in the early 1970s, just two days before Paul Whitsun-Jones waddled onto our screens in The Mutants, but he can no longer remember his earliest memory of Doctor Who. He spent three years as President of the Doctor Who Club of Australia, and even longer organising conventions between 1996 and 2005. While not teaching, Todd can be found performing in community theatre or listening to the classic musical stylings of 80s hitmakers Stock/Aitken/Waterman. 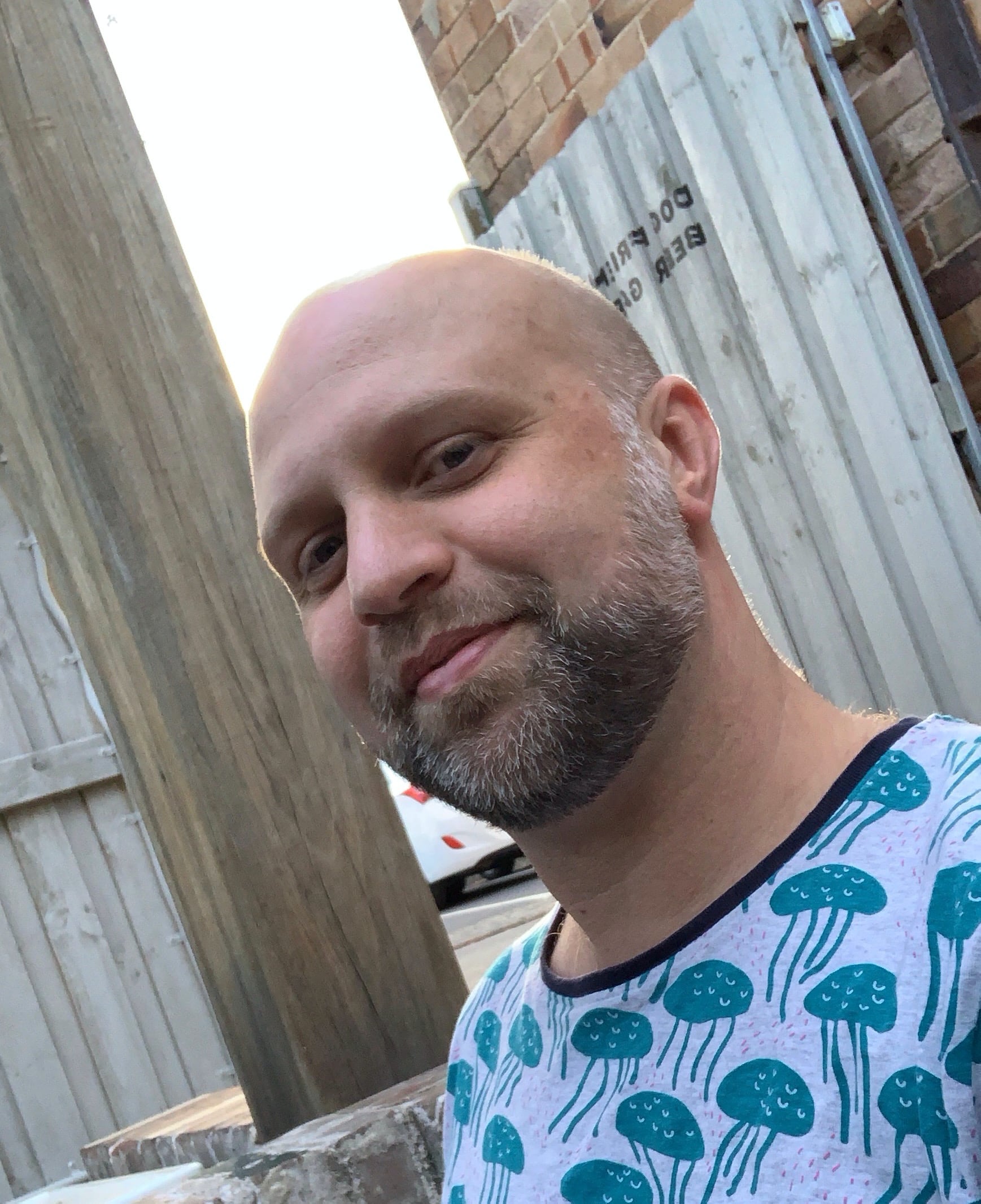 James Sellwood is fond of telling anyone who will listen that he’s from 1980, having been born just three days after Sarah Jane Smith made the same claim in an ABC TV repeat of Pyramids of Mars Part 2. Born during yet another ABC TV repeat of The Android Invasion, James has an unsettling habit of asking new acquaintances if their fingers are loaded, sometimes a little too enthusiastically. His first Doctor Who experience was watching The Five Doctors on a VHS tape recorded on his family’s top-loading VCR, and his favourite Doctor Who story is The Happiness Patrol. (Make of that what you will.) 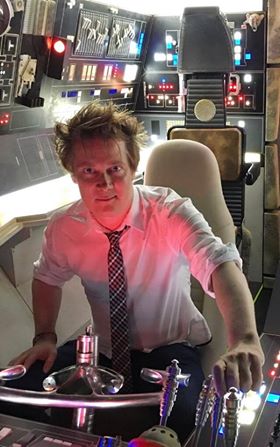 Peter Griffiths has had a long and convivial association with Doctor Who, beginning with Part 3 of The Invasion of Time in March 1979. He once interviewed Peter Miles for Doctor Who Magazine, and was thereafter frequently telephoned by the actor, who always announced himself by declaring, “It’s your new friend for 1995”. Calm yourself, Nyder.