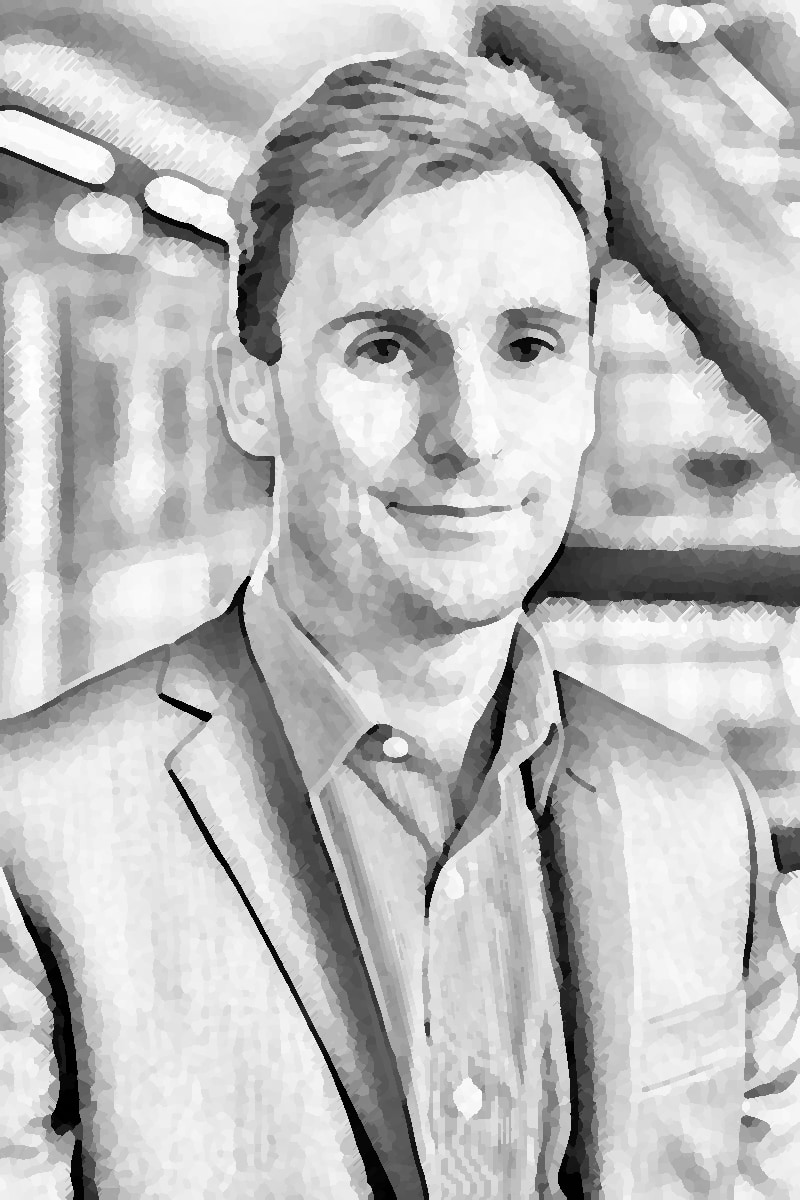 Mathew was raised by Highland Al’teema Wolves. He learnt how to be human from a single BBC archive crystal full of Classic Who and The Goodies. His earliest memories involve terrifying giant mind-controlling spiders and a massive monster rising from the Thames to attack Westminster Palace. He still has vivid memories of Leela’s pragmatic approach to removing obstacles. As such, he knows the audio of Genesis by heart. He also found a damaged crystal featuring circuses, code breaking, and kitlings, before being whisked off by a Timewyrm to the last days of human civilisation. So now he works to feed himself and his kitten Fluffy, who is growing quickly and is already ten nacs tall.

And yes, he still likes Doctor Who, and that includes all of the Whittaker/Chibnall Era. If you wish to argue Not My Doctor, he is happy to debate you using the Leela method.

The Law of Conservation of Detail

This week, Nathan, Simon, Peter and their new friend Mathew find ourselves wandering some space corridors in search of some kind of button that will bust us out of this time loop. Are we on board the USS Voyager during one of its less successful high-concept episodes? Or do we find out — to our horror — that we’re on a Journey to the Centre of the TARDIS?