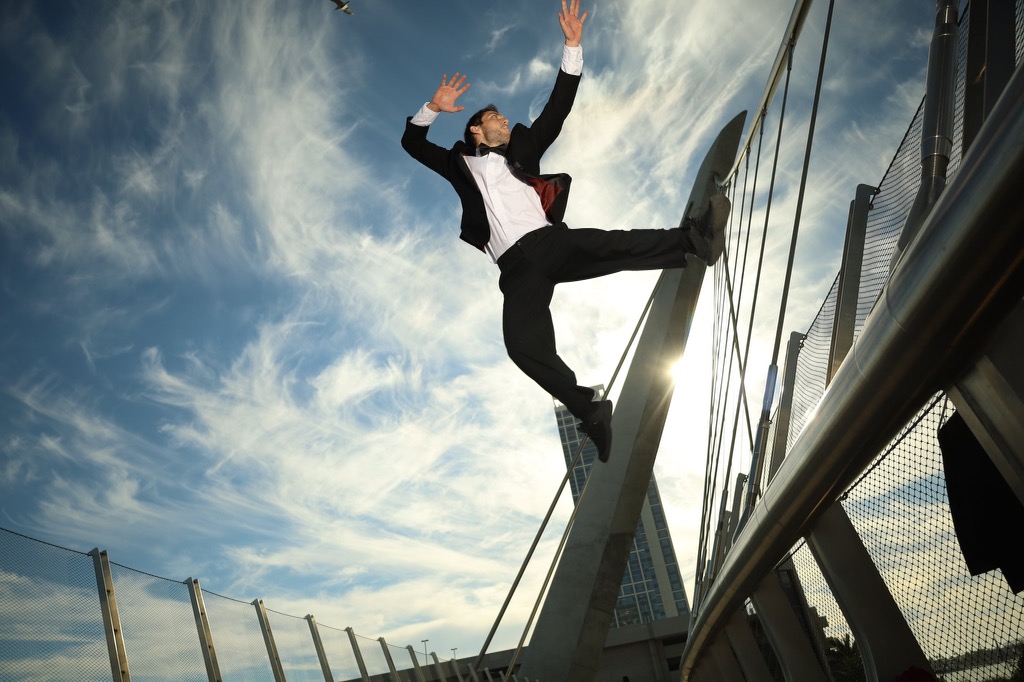 Kevin Burnard ’s introduction to Doctor Who was the final minutes of Love & Monsters at age ten, but he doesn’t hold that against it. Incredibly, he went on to then watch the rest of the new series, fall head-over-heels for the Moffat era, binge the classic series, and devote far too much time and brain space to the endless novels and audios. Take that, fan wisdom. Clearly the paving slab worked. He is currently pursuing a writing career, and in the meantime can be found being far too opinionated on Twitter and taking most of his clothes off on Instagram. He even has a bit of a love life, but let’s not go into that.

This week, Nathan, Brendan, Steven from New to Who and Kevin Burnard join Amy and the Doctor as they head off to a version of Britain in the distant future which is exactly like the Britain that they just left — crumbling, nostalgic and in deep denial about the giant alien whale in the basement. Or as we like to call him, The Beast Below.

This week, perhaps inevitably, James and Nathan invite Simon Moore and Kevin Burnard to join them in 1930s Berlin for a gay Gypsy barmitzvah for the disabled. It’s fun, but we can’t help wondering if it’s in the best possible taste. But, what the hell, Let’s Kill Hitler.

River Knows All the Space Reasons

“Tell her, this is the story of Amelia Pond. And this is how it ends.”