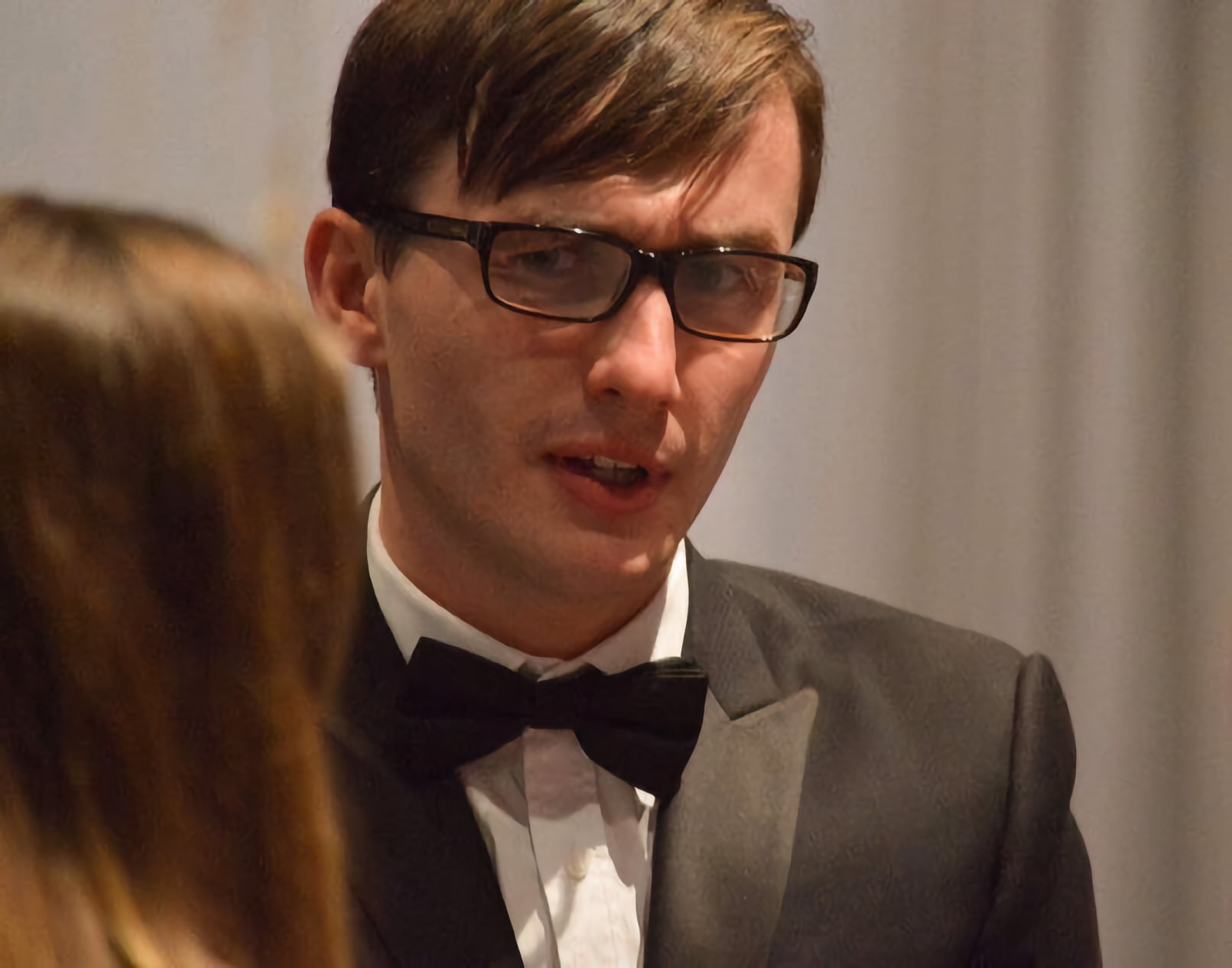 Jack Shanahan has been at the top of Australia’s most wanted list for 13 years. Ever since he started sneakily watching the latest Tennant episodes ‘On The Internet’ instead of waiting months for the ABC broadcast like everybody else, he has been charged with impatience, an outrageous lack of self-restraint, and large-scale corporate embezzlement. He has done himself no favours in subsequent years by asserting that Hell Bent was actually good and you’re wrong to think otherwise. Shanahan remains at large and — by the left frontal lobe of the Sky Demon — will not be sent to Shada without a fight.

This week, we’re joined by Jack Shanahan and Joe Ford to dicuss an episode where we discover that not only is the Doctor good at saving the world, he’s a useful striker, a reliable employee and a skilled matchmaker. And someone who looks good in a skimpy towel. It’s The Lodger.

This week, a quick trip to Colchester with Joe Ford and Jack Shanahan, to try on a new frock at Sanderson & Grainger before being horribly murdered. In the meantime, of course, James Corden is learning a valuable lesson about fatherhood, while the Doctor comes to terms with his impending certain death, probably. It’s Closing Time.

This week, we’re joined aboard a Soviet submarine by Mark McManus, Jack Shanahan and a low-effort lizard alien, who proceeds to run around the boat in the nude murdering members of the crew. But we’re all too interested in Jenna Coleman, David Warner, some guys from Game of Thrones and a discarded fibreglass suit of armour to notice.